For any men who are applauding the Supreme Court ruling, or even ambivalent: There is a time to promote your political position or debate the issues. But that time is decidedly not now. In case it isn’t blatantly obvious, now is an especially poor time to be telling women why their howls of protests or pain and suffering are all wrong.

We are taught to be right from a very young age. In school, the right answer is marked correct and the incorrect answer marked wrong, and our grades are determined accordingly. This tendency is reinforced online, where the attempt to seek truth too often is distorted into vicious, point-scoring debates. We learn to distinguish right from wrong, and sometimes even when to set aside those questions and focus on building a relationship or just listening, but there is not nearly enough discussion as to how to determine the right moment to shift from ideological warrior mode to listening mode. For many, the temptation in the wake of a major Supreme Court ruling divides sharply along ideological lines is to enter debate mode, but it’s just that: a temptation.

The instinct to argue is especially prevalent for us men in whom, from the onset of puberty, the overall tendency toward aggression and debate tends to be stronger than for women. It is good that we are taught to be right; but it is not good that we are less often reminded that sometimes our principles must be set aside for the sake of the pastoral; or, put differently, that the pastoral is no less important a principle for individual, communal, and national relationships than is getting the answer right.

Right now is decidedly NOT the moment to be relitigating the culture wars that are already doing a fine job tearing our society apart at the seams. There will be plenty more opportunities to make arguments. In the right time, we can all get our turns being talking heads. Later. Not now.

Now is the time for empathy. Listen carefully: many women feel like they are being attacked (yet again); for so many, this is frightening on multiple existential levels and feels like a punch in the gut. People, women especially, are hurting. Some have had abortions, and are recalling the pain - and imagining the torture they would have experienced in a post-Roe v. Wade world. Others are genuinely scared for all women, especially poor women in conservative states. Yet others - sadly, many of us  on all sides of the political spectrum - are fast losing faith in their government, with their cynicism increasing by the day. It’s visceral. It hurts. If your principles don’t permit you to act, by all means stand by them. But you can still listen, and avoid causing even more pain.

True, facts don’t care about your feelings. But feelings couldn’t care less about your facts. Facts and feelings are both essential to a healthy society, sometimes in equal measure, and at other times with an emphasis on one over the other. May God grant us the wisdom to know the difference. 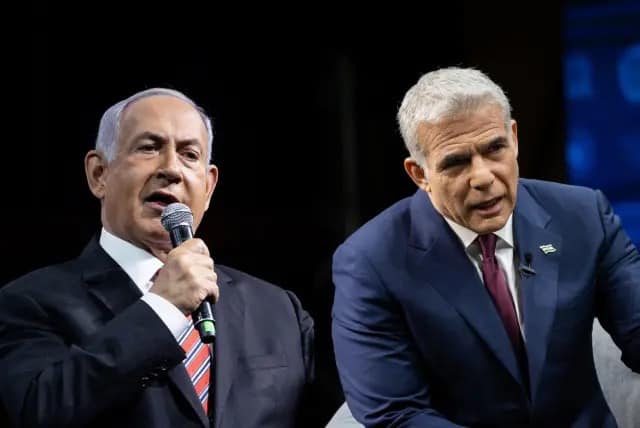 (originally posted June 23, 2022) “Let us be strong and resolute for the sake of our people and the cities of our God; and God will do what He deems right.”חֲזַ֤ק וְנִתְחַזַּק֙ בְּעַד־עַמֵּ֔נוּ וּבְעַ֖ד 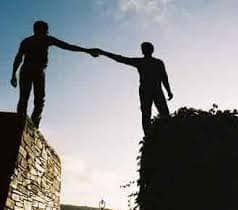 What motivated Balak to seek to destroy the Jews? On its face, it was sheer terror. But a close reading suggests that something else was also at play. The Torah says not only ויגר מואב, that Moab trembled in fear, but also ויקץ מואב מפני בני ישראל. The root קוצ,

Article is now publicly available at the Tradition website at this link. Enjoy!